Poor battery life may soon be a thing of the past

It’s fair to say that Big Tech is always looking for ways to make our working lives better. And over the past couple of years, that’s been a real challenge. 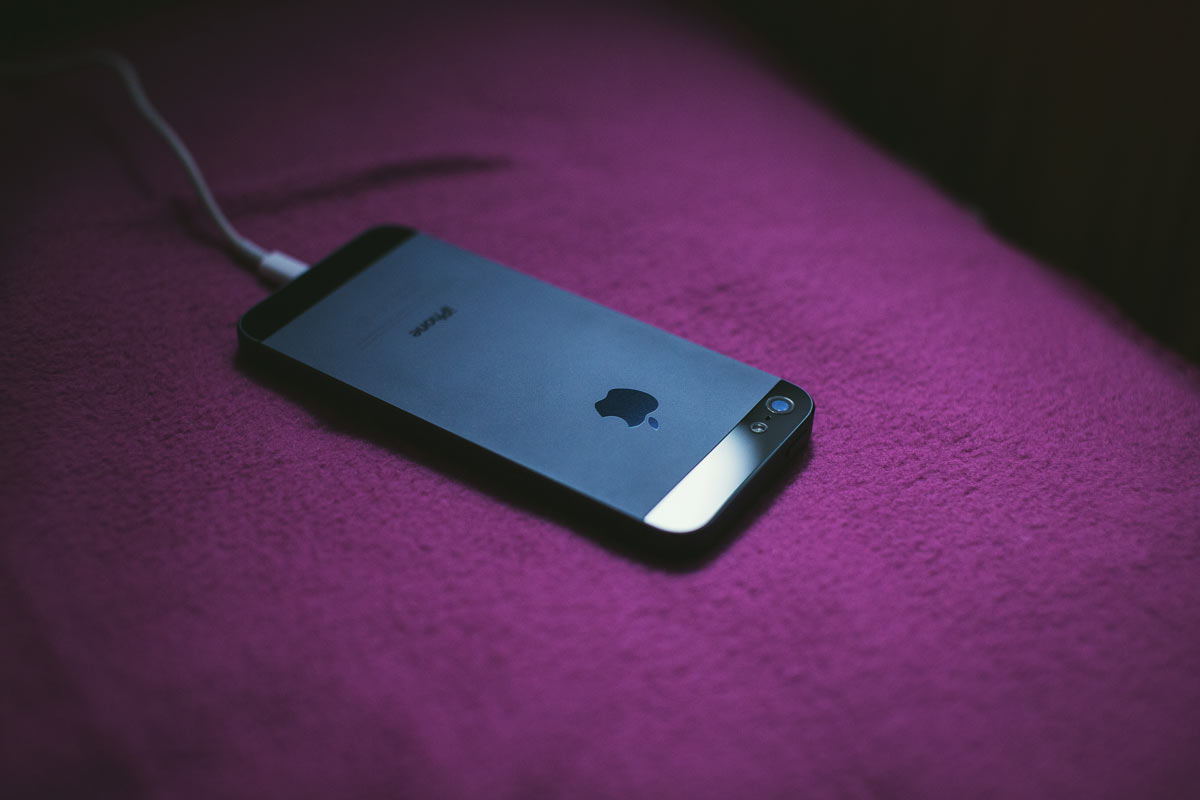 This is some text inside of a div block.
Button Text

It’s fair to say that Big Tech is always looking for ways to make our working lives better. And over the past couple of years, that’s been a real challenge.

But amongst all the productivity boosting and communication improving tools, we’ve still struggled with one thing: battery life.

There’s always at least one device needing to be plugged in.

It will allow us to switch any apps that are draining resources – and battery life – to Efficiency mode rather than having to close them down. Not only will that mean that our devices run at optimum speed, but it will also keep laptop batteries charged for longer.

At the moment this longed-for feature is only in preview mode, if the testing works OK we should see it rolling out later this year.

And it sounds like it’s just the first of many new battery innovations we’re going to see over the coming years.

We rely on batteries for so much in our everyday lives: Our phones, laptops and tablets, even our cars. The biggest brains are investing huge amounts of time and money into improving them for our convenience and for the sake of the planet.

It also means that developments in the performance of the technology we use can continue to move forward. Because a lot of things will only work as well as their batteries will allow them to.

In the near future we’re likely to see new materials change our expectations of batteries. There’ll be more wireless charging too, and high-speed magnetic charging will become increasingly common.

It’s also possible that we’ll see batteries being replaced entirely. We’ve already seen Samsung launch a solar-powered TV Eco Remote, which can also use a Wi-Fi router to charge itself. This may become the norm for low-energy devices.

Of course, as with most innovation on this scale, it can be costly. These new batteries come at a much higher production and material cost, which means there will be a high price-point.

This is some text inside of a div block. 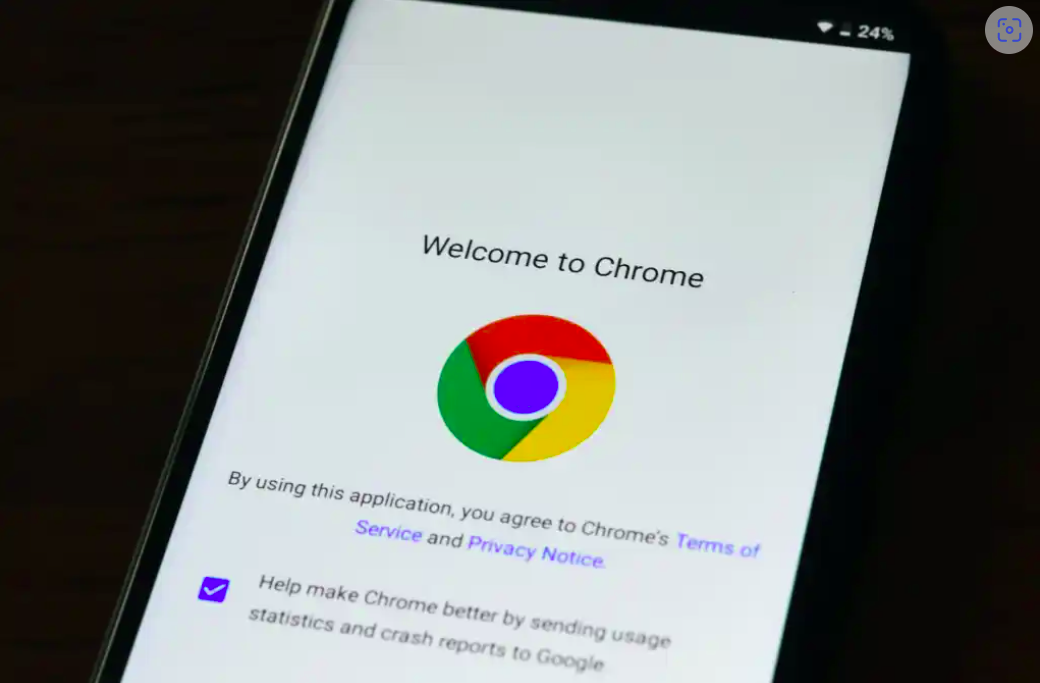 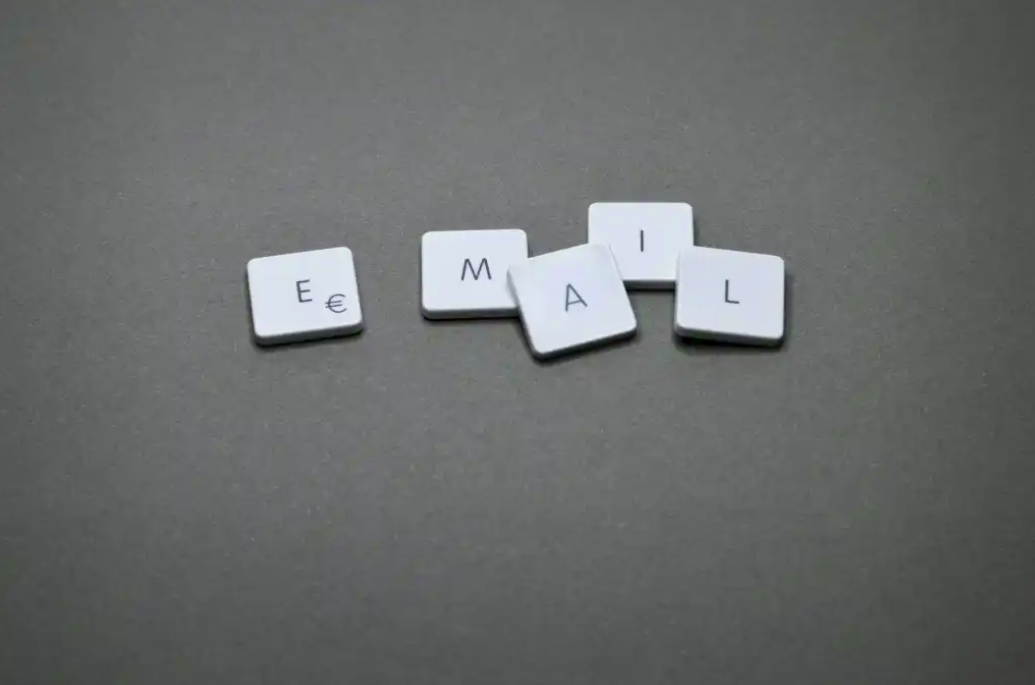 Your business is losing hundreds of hours to spam every year 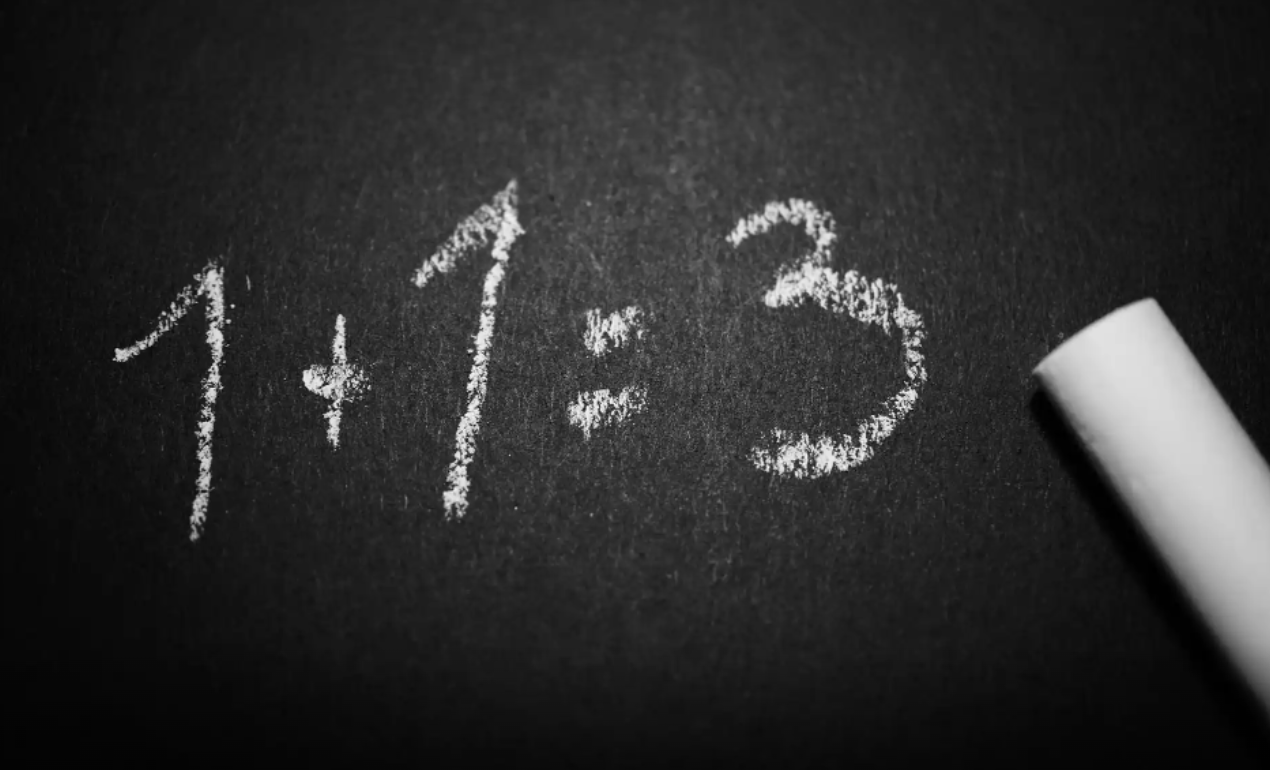 Is your business making these cyber security mistakes?